No matter how we as individual Americans feel about politics, the president, representatives, political parties, skirmishes and wars, we all have one thing in common…we live in a Country of freedoms paid for with the blood, sweat, limbs, and lives of those who were willing to put themselves in between us and those who would try to enslave us. Peace and Freedom, require a price that not all have the ability to give, but those who do, pay it for us all. The right to speak or write your opinion, to disagree with the president and say so, the right to own a gun or rifle, the right to worship the Lord the way you choose, or not too, the right to protest, the right to live the life you choose: these are just a few of the freedoms we take for granted each and every day. But for each, there was a price a soldier had to pay.

That’s right sissy. Each day that we write a post adding our opinions to this thing called the world wide web, we are exercising the rights a soldier bled and died for. America, is indeed the Greatest Country in the world. She has always stood for Liberty and Justice for all. The recent influx of muslim ideals has caused a real division in this Country.

Yep Raena, and we think peeps aren’t truly aware of the realities of what muslims actually believe. If they were, there would be a lot less division. Take a look at the countries ruled by Islam and Sharia law; they ARE NOT FREE!!! Women and Minorities, have NO rights. There is no other place on this planet where you will find the freedoms we have here in the United States of America. This is  just the latest in a long line of peoples/ideals trying to enslave us. Those soldiers who fight and have fought often find/found themselves serving in Countries where they aren’t/weren’t allowed to exercise the basic freedoms they are/were fighting for. But, because they so believed in everybody’s right to freedom, they willingly left their families and homes not knowing if they would ever return. We are ashamed of how some have treated returning soldiers in the past. Again, we may not agree with the war, but we should always come together as a Country of free people and support those who are willing to put themselves between us and danger.

9/11 was a real wake up call to this Country. We go about our daily lives and give no thought to what’s going on in the rest of the world. And yet, every day American soldiers are somewhere in foreign lands fighting to keep us safe, to make life better for all. We don’t worry about bombs going off in our cities and towns, schools or churches. Unlike many countries, we don’t worry about soldiers or terrorists knocking down our doors and raping the women and children and killing the men. We protest without a fear of being executed. We do these things because of those soldiers, those men, women and animals, fathers, sons, brothers, mothers, daughters and sisters who put themselves on a wall and say, “Not on my watch.”

We carefully and thoughtfully, and yes, tearfully chose the videos we’re sharin’ with you all today. We do hope you’ll take the few minutes required to watch them. And purrrrrrrrrrlease, remember to thank any soldier or vet you may meet at any time. You are living a free life they fought for.

29 thoughts on “We Remember: Thank You for Your Service” 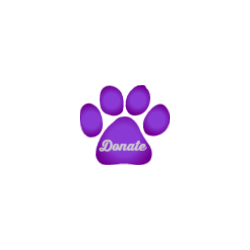 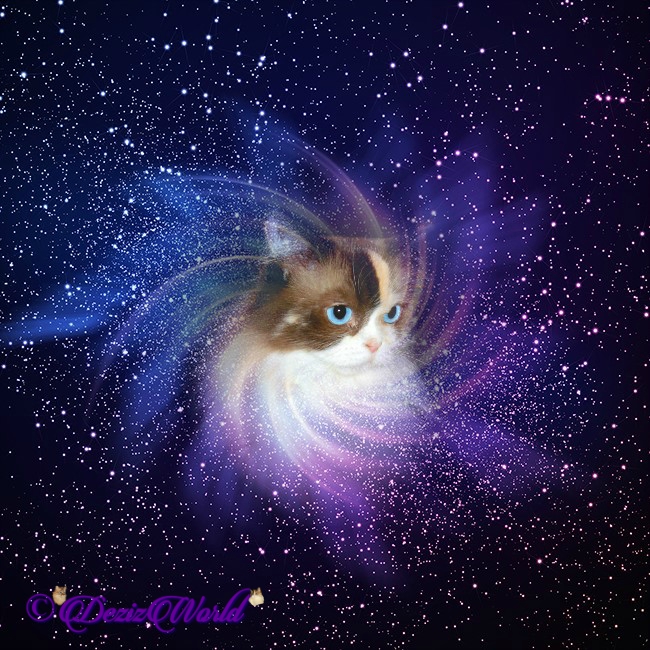 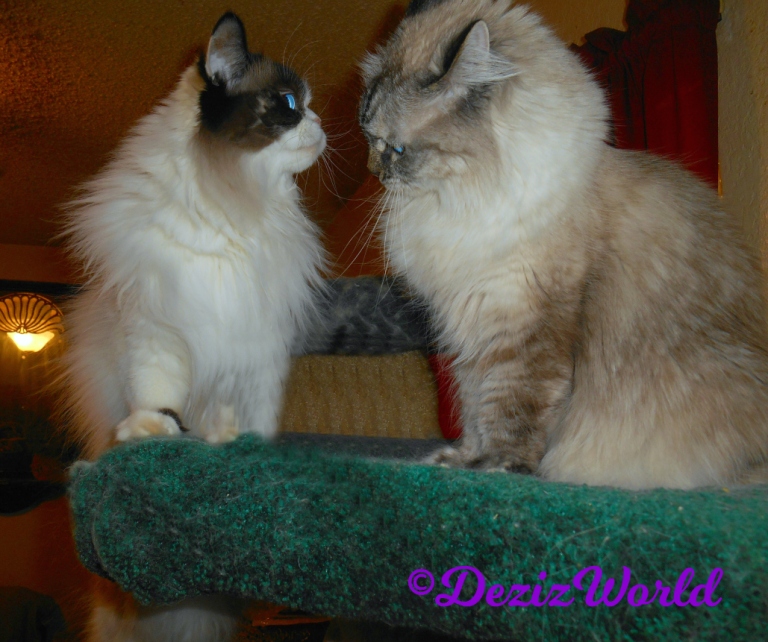 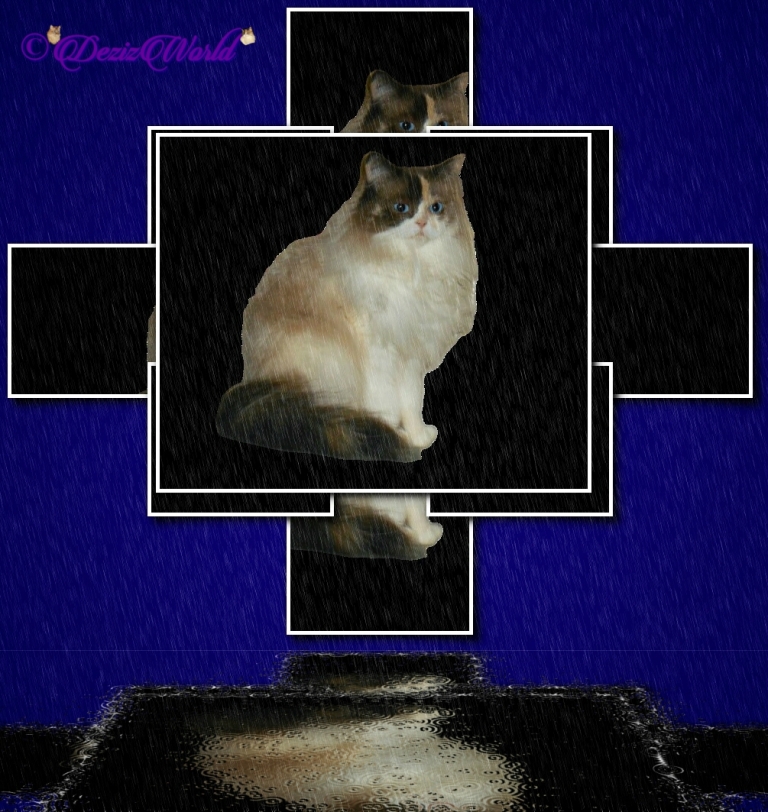 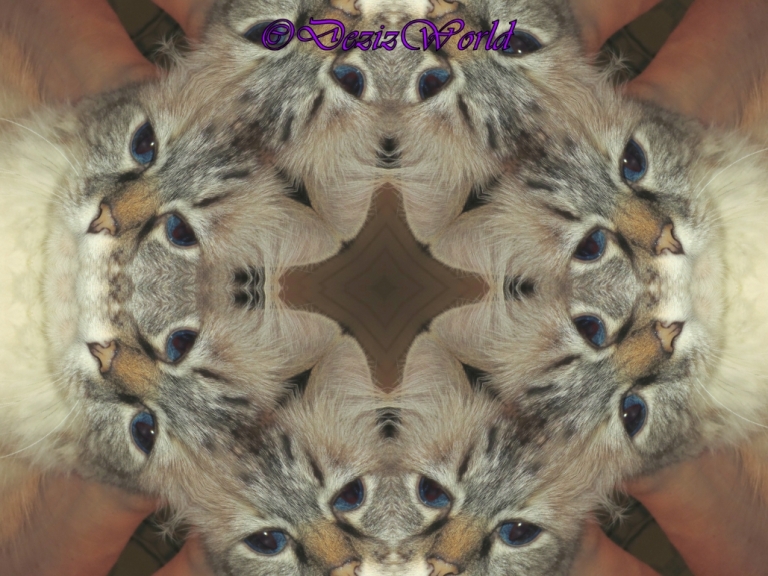 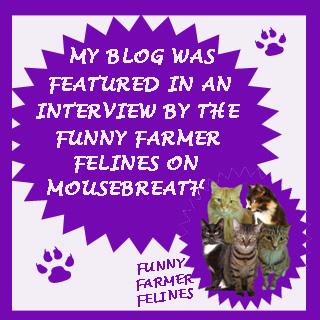 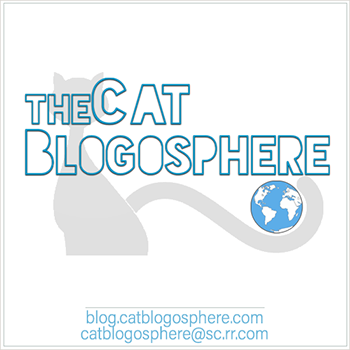 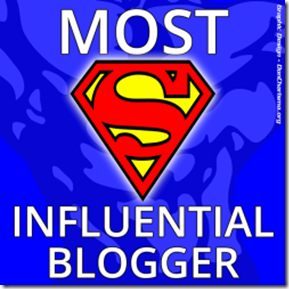